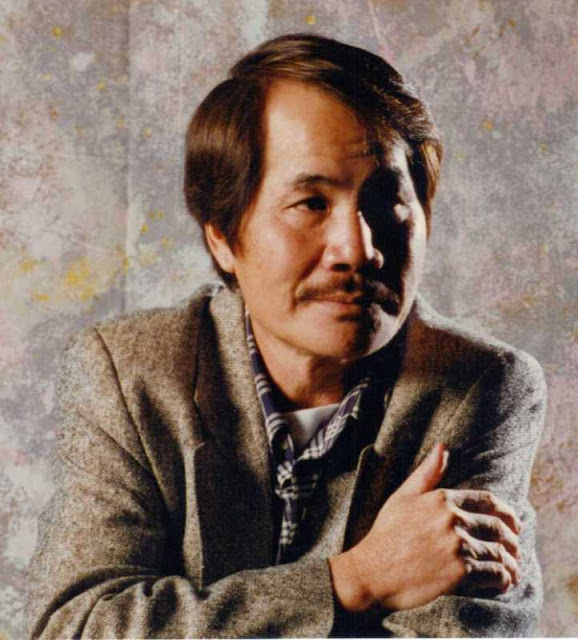 Musician Nhat Ngan passed away at age 70 on Saturday, January 21, 2012 at 10 AM in California. Famous for songs such as "Tôi đưa em sang sông," the talented musician has also written many Vietnamese lyrics to foreign songs as well. Overseas, he was actively working with many production companies such as May Productions, Asia, Thuy Nga, and Hollywood Night. You might remember Nhat Ngan as one of the judges in 2007's Thuy Nga Talent Show. At the end of 2011, he was supposed to judge in Giong Ca Vang from Asia and SBTN, but could not make it at the last minute because he was ill. Nhat Ngan is a talented musician and will forever be remembered through his music. My condolences go out to his family. Source 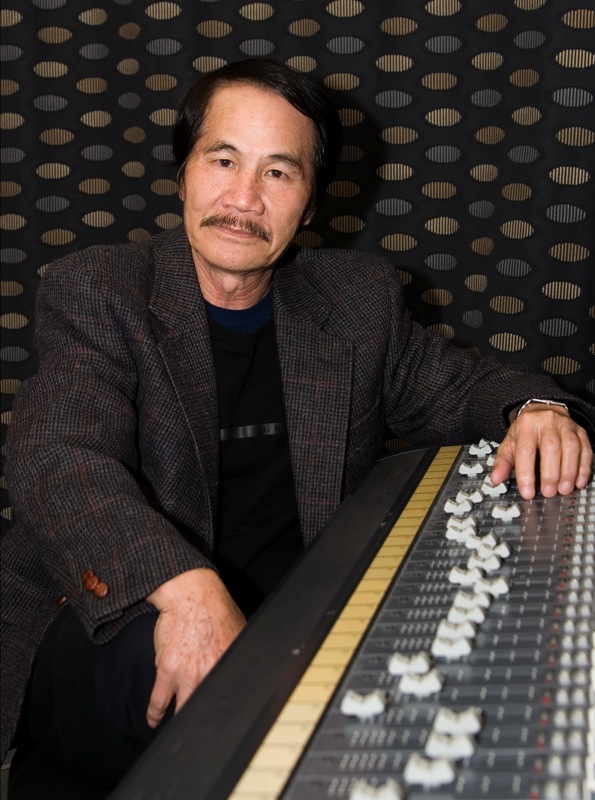 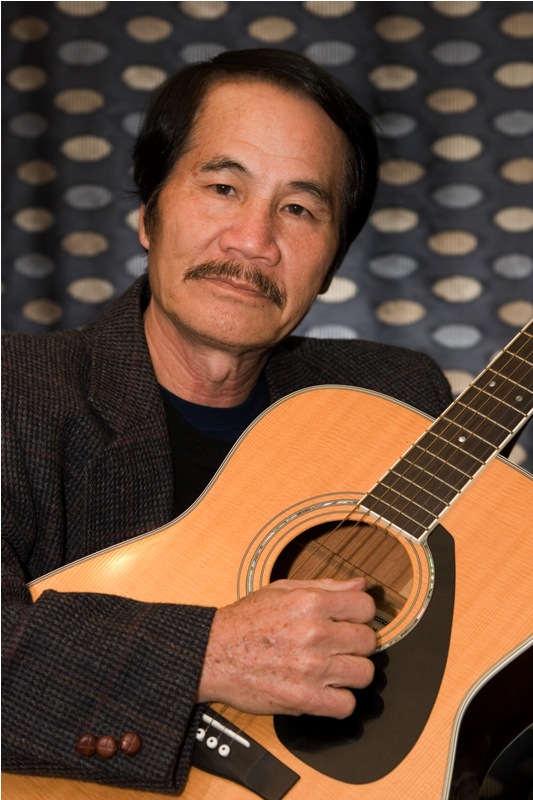