on March 04, 2012
Xuan Mai shared latest pictures that are young, cute and active. The young singer turned 17 in early January. Ever since she released her CD "Co Lon" she has not released anything new and is hoping to reunite with audiences soon. Xuan Mai shared she had just finished a semester, after a month of hard studying for exams, the results of her studying pays off. This photo shoot is for her fans that are always with her. Xuan Mai was scheduled to return to Vietnam this summer. Her manager had chosen songs for the next album. She will work on her new album as well as go on tour for the two months this summer. At the age of 17, Xuan Mai revealed that has never loved or never been shaken by love. Source 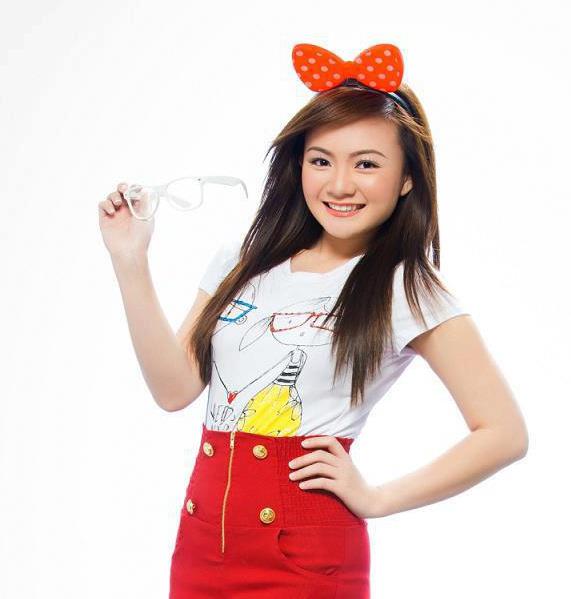 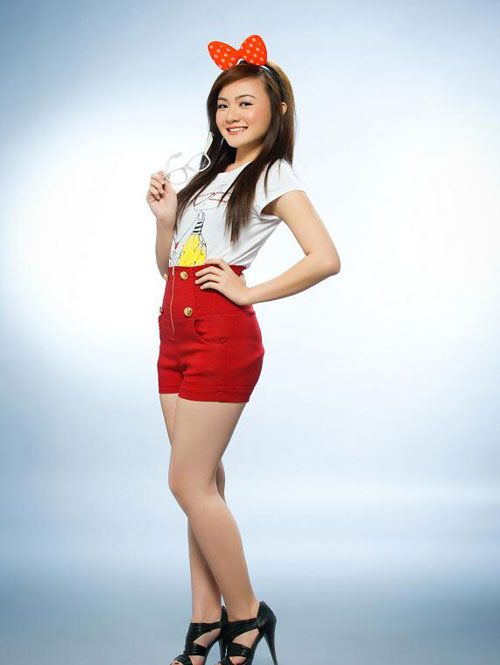 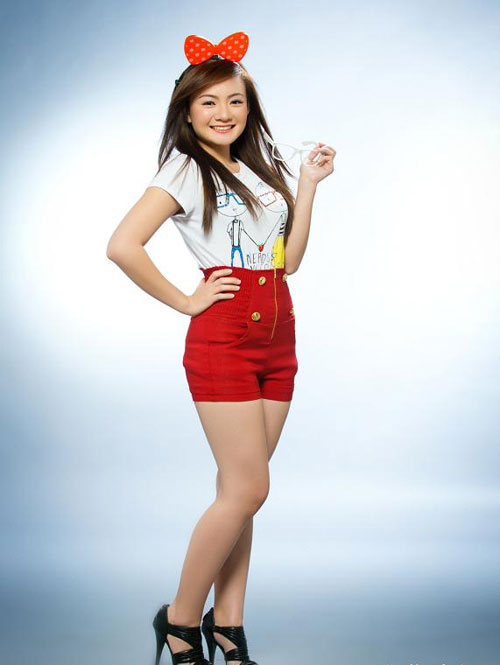 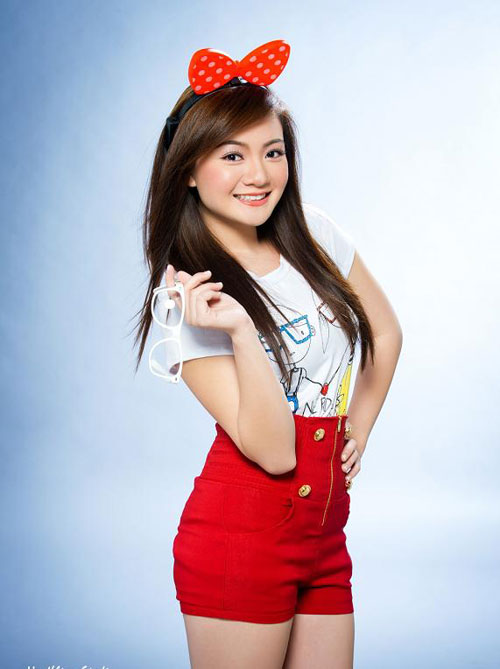 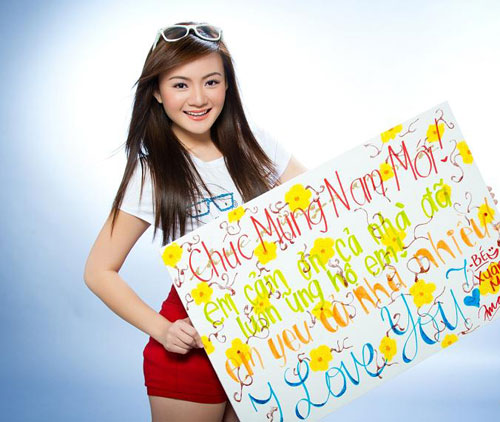 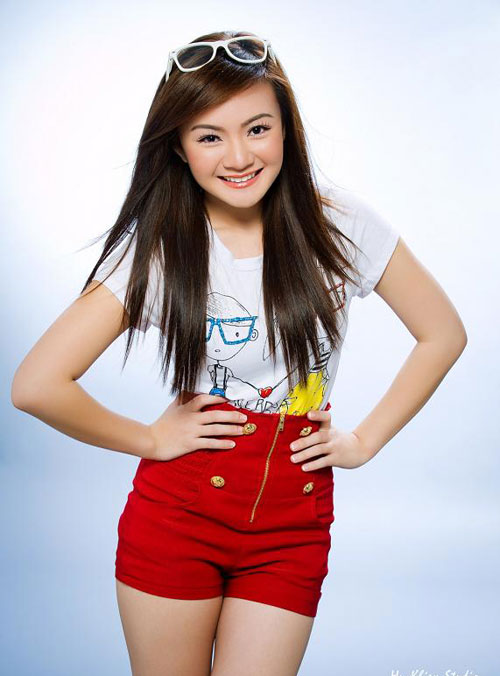 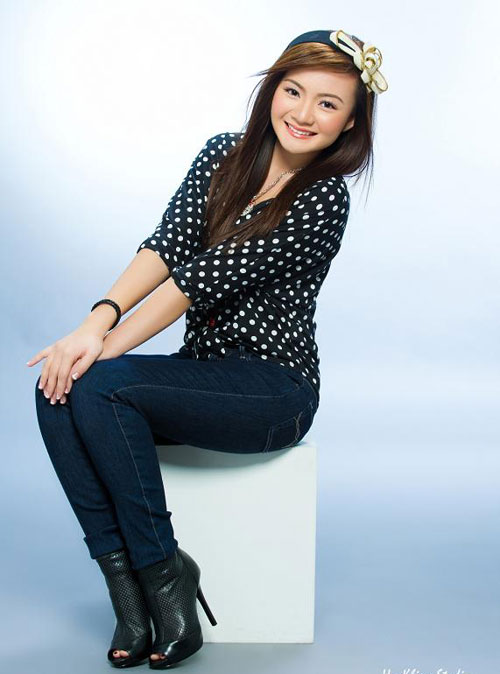 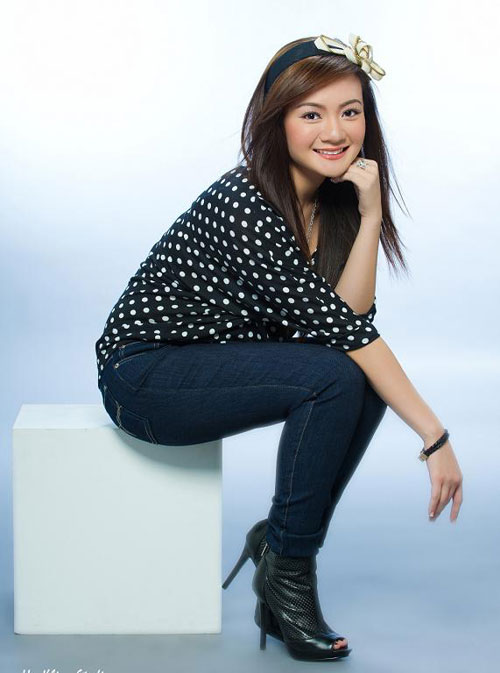 Anonymous said…
fake nose job at 17 years old already, she had a very flat nose before...so sad to see plastic surgeries are happening to younger girls because of fame
8:59 PM

Anonymous said…
ugly makeup or photoshop or surgery, can't a teen look like a teen anymore and not overly done on the face
9:16 PM

Anonymous said…
people need to stfu and gtfo if they don't like Xuan mai. I effin love her! I met her so many times! Do you think she can afford surgery at age 17? Stop being so critical when you are jealous of others. It shows your horrible side.
9:17 PM

reader said…
it said in original article in vietnamese that she doesnt to take photoshoot like this one overseas because it is pricey so yea i support the comment about her having money for surgery
9:20 PM

Anonymous said…
I think it's a lot of make up because if you noticed in her recent birthday pictures her face was red and breaking out. It wasn't flawless like this.
8:01 PM

Anonymous said…
I believe its just make up. She looks BEAUTIFUL, make up looks natural and NOT overly done at all. Not a negative thing to say at all about those cute photos
4:27 PM