on April 15, 2012
Check out some photos of Mai Thien Van in Australia where the singer posed at the Sydney Opera House area. Stepping away from the traditional long dress, we see Mai Thien Van in more modern and casual attire, topped with a hat. The hat is something that I noticed the singer often adorn similar to Nhu Quynh's high ponytail that not many people like. Also spotted at the Sydney Opera House was Ha Thanh Xuan who shared some photos here. 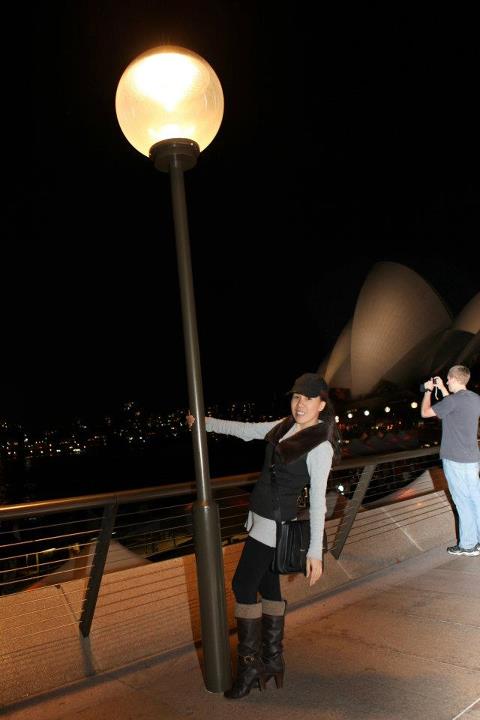 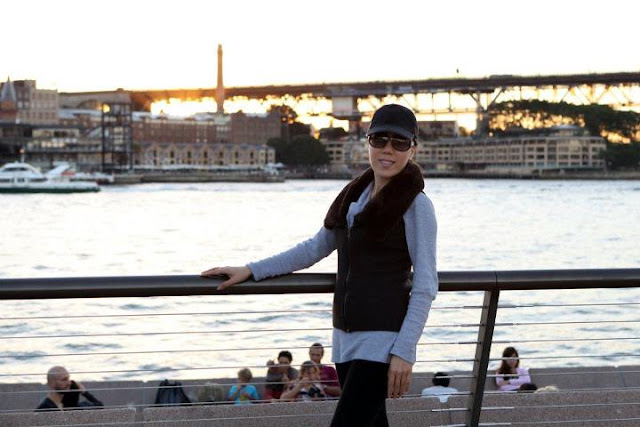 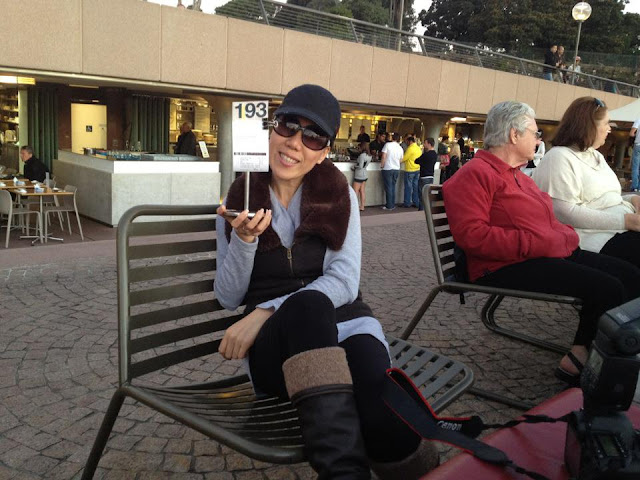 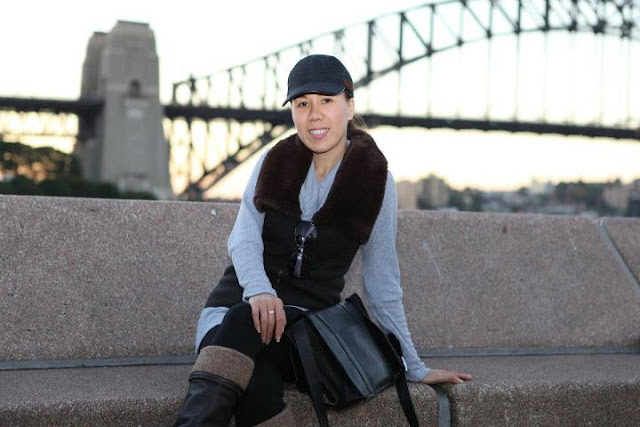 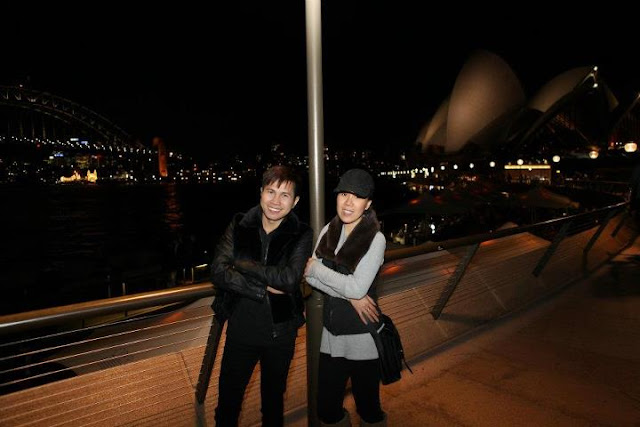 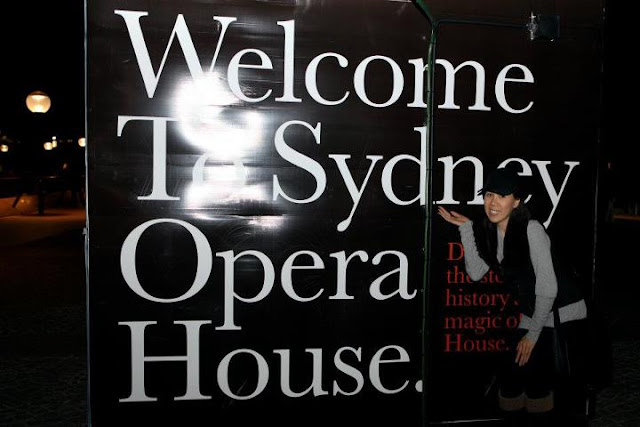 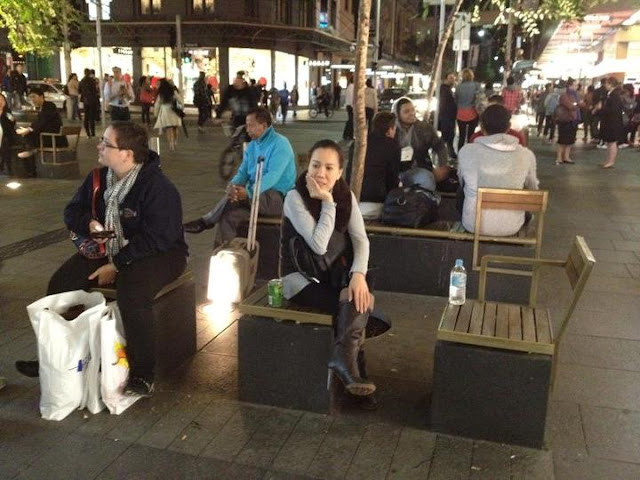 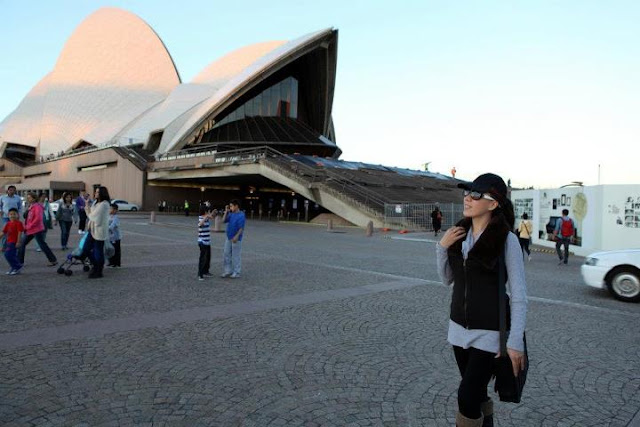 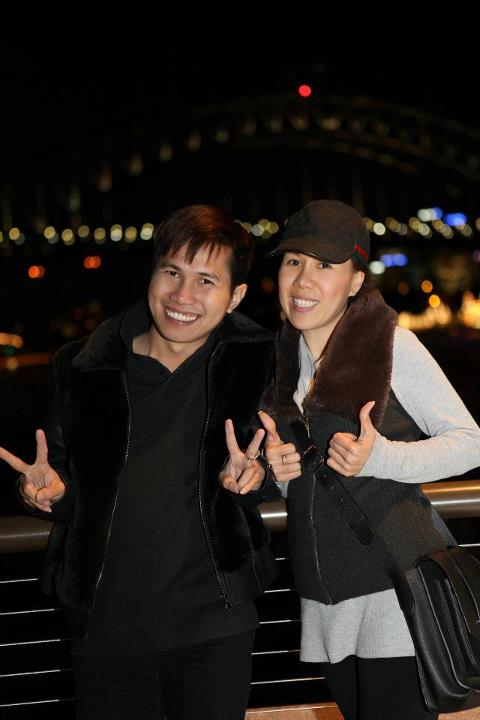 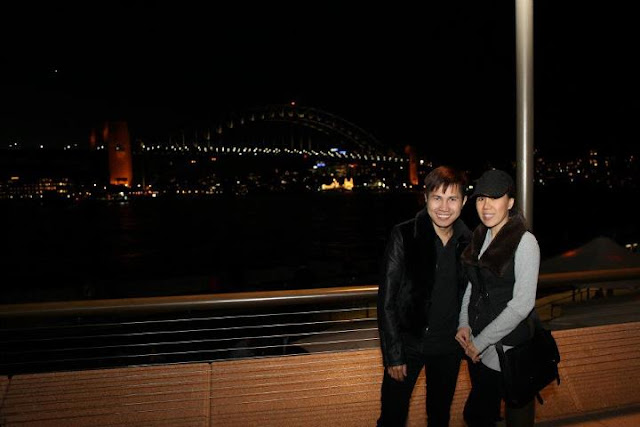