Who is Nhu Quynh’s Husband? 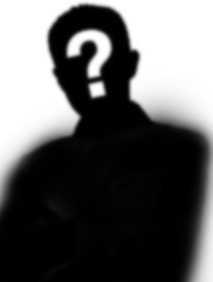 Ever since the start of Nhu Quynh’s controversial pregnancy in 2007, the singer’s popularity has raised even more. Although many people are criticizing her they are also very curious about her personal life as well. Probably one of the most popular searches on Google is “Nhu Quynh,” Nhu Quynh’s husband, Nhu Quynh’s baby or Nhu Quynh’s wedding.” Everyone wants to know the details behind the pregnancy, the cause of the break up with Andy Quach, her wedding plans and most important her baby’s father. In an interview after giving birth, the singer said she would schedule a public wedding in 2008. Nhu Quynh’s husband, NT, Nicholas or Anh Thang are among the many names given to the mystery man. So who is Nhu Quynh’s husband and what does he look like?

Many people probably know the answer already and had seen the images that circulated the Internet since last year. But a lot of people are still searching for answers and wanting to see those images. Below are some images of what claims to be Nhu Quynh’s husband released all over the Internet forums and websites. Check them out below and make sure to share your thoughts and comments. 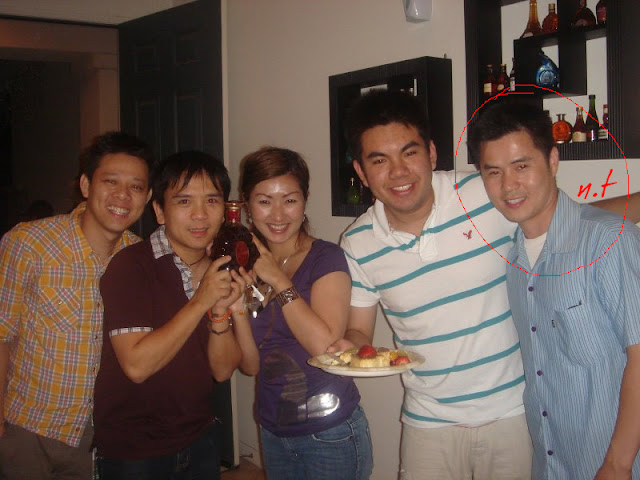 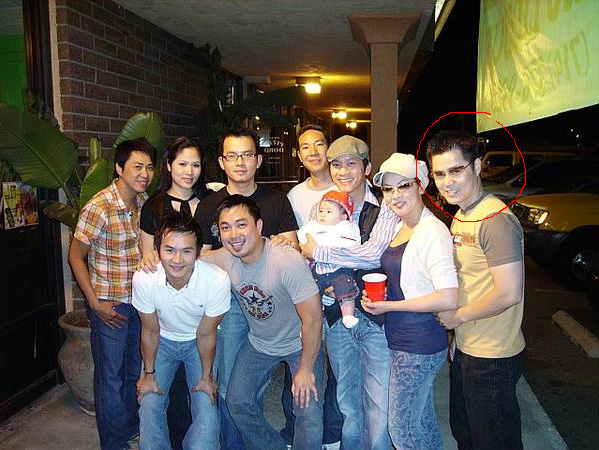 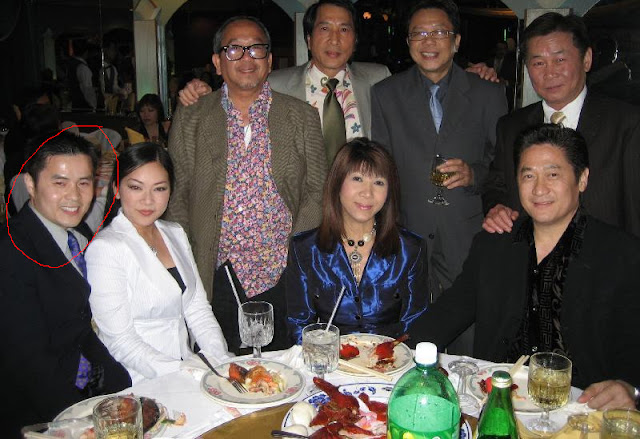 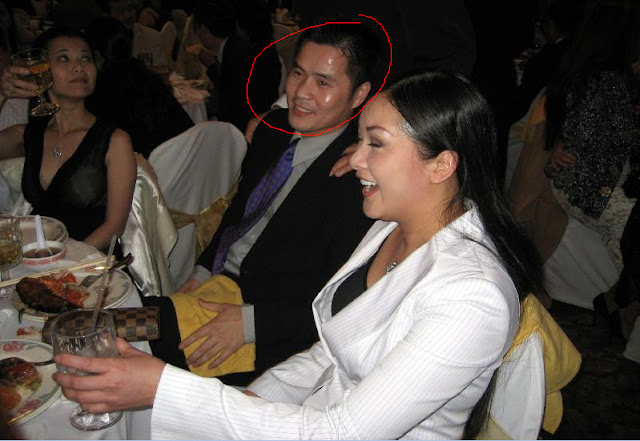 Karly said…
Yea they were together. There used to be lots of pics of them very intimate on NQ's website. They were traveling around.
3:22 PM

Anonymous said…
You da man! To make NQ pregnant in less than a year. But careful w her ok. She self center and known for created controversies that make her look innocent and traditional vn girl. Fact like; NQ dated infamous politician, and latetly pulled a huge ridiculous issue that her baby's fater is Dr Dao. Aint' no doctor hang w you NQ. Don't included the innocent Dr. What you think about him and his family. My heart go out to the Dr and his family.
2:06 AM

Anonymous said…
It seems many people find her husband to be handsome from other websites. Now I know why! Don't we all wish we can be fortunate.
11:27 PM

Karly said…
I think he works for the government or something
3:41 PM

Anonymous said…
Yeah, I heard about her. Big surprises does come in small packages. I'm not sure if he is working for the government or "DR". Looks like he worked her.
1:15 AM

Anonymous said…
absolutely gorgeous!!!yeah me too.. ^-^ he is so damn handsome and cute..hauhauhdoes..Anyone have any background info on him? I wanna know more about him!!! Hopefully we'll see him more in the future!
12:33 AM

Anonymous said…
You are too hot to be mine…..hahahahhhah
1:37 AM

Anonymous said…
oh Melody is so so so cute....she such a beautiful girl
12:27 AM

James TRAN said…
This comment has been removed by the author.
8:03 PM

James TRAN said…
Sorry, I made a mistake. I wanted to say that it could be the photographer who is NQ's husband. He..he..he..
Hey, guys! why are you so curious to know about personal life of the singers. They are normal like us and need to have husband, wife, children.
8:13 PM

Anonymous said…
when they said that her husband was N.T. and that she used to dat A.Q. First thing came to my mind.... Nguyen Thang. so im still confused. its not the N.T. i thought?
6:06 PM

Anonymous said…
well i think he's okay luking...not cute...kinda chubby tho. nEwho, overall i guess she's not a gud person after reading those comments and from other ppl. so sad..she used to be my FAVORITE IDOL huhu but i still listen to her songs...still like her voice

Anonymous said…
Hey 090508juliee where did you learn how to write? Your spellings sucks. I am not certain you even know how to read. I think you are too blind to see a cute guy pass by you. Before you critize about our favorite IDOL, what have you accomplished? Stop reading the negative encounter. Your appearance sounds like an idiot. haaahaha
7:23 AM

Anonymous said…
I never get tired looking at him. Such a HAWT!
12:43 AM

nadia said…
He has become so handsome I wished they had done an interview with him﻿
4:54 PM

Anonymous said…
NQ slept with so many guys in OC, she doesn't even know who she got pregnant with. So it doesn't matter.
9:23 AM

Anonymous said…
He is far from handsome. He looks like a typical asian guy in the USA, short and chubby. For fans of NQ, they might be living in fantasy land too much to see him otherwise. At best he is plain looking, and what might be considered kind of cute (but that is really stretching).
5:10 PM

Anonymous said…
For a typical Asian guy, this guy is too hot for me. If all the Vietnamese guys would look like this, Asian chicks would not be dating foreign dude. He looks like he appeared in a model magazine I saw.
6:08 PM

Anonymous said…
I saw him once. He is hot looking. Too bad he is married. I believe he is one of the most handsome among all the Vietnamese celebrities. I wonder does he sings also?
4:30 AM

Anonymous said…
Just wonder how many men has NQ actually slept around with?
11:09 PM

Leyna said…
I want to know how did she find this handsome guy. If anyone slept with her then they must have been dumped by her also. We should ask Andy Quach.
11:53 PM